Norm Adams has been a residential Realtor in the Austin, Texas area since 2004. His client centered approach provides you the support you deserve throughout the process of buying, selling and investing in real estate. No detail is too small for his attention.

Norm received a Bachelor of Science in Kinesiology at the University of Houston where he played football while blocking for eventual Heisman Trophy winner Andre Ware. Norm worked on his Masters of Education, taught classes and managed all the athletic facilities at the University of Houston achieving dean's list status his final seven semesters. His facilities management continued for a Fortune 500 company until 2000 when he went into the export business with his uncle exporting to South America, the Middle East and Russia. His experiences with both people and contracts have served him well.

Norm's background in education & years of experience in real estate provided him the opportunity to serve on the Agent Leadership Council as well as coach and teach other agents in the field. Norm has a true passion for people and is well known for his one liners and his quick Texas wit! Norm’s consultative approach with every client provides knowledge from years of experience based on current and historical market information relevant to making a great decision. Norm recognizes that buying a home is one of your family's largest investments, and if armed with information, can be one of your best. If Norm doesn't think the home is a good opportunity for you, he will tell you, "Don't buy it, let’s wait for the right opportunity!"

What Norm's clients most often say about him is "Norm seems to know everything about Real Estate"... "I am amazed by his talent, his knowledge and his skill with people". Norm is truly in a class by himself when it comes to his ability to "connect" and "relate" with people. Norm's negotiating skills and understanding of the market and how to construct a Win-Win transaction are something of a legend in our office. Norm truly loves his role in guiding people toward their dreams. His lifelong passions include family, hunting, fishing, and the outdoors. Norm and his wife Brenda have four children, Karina, Hannah, Tre' and Alexander.

Taking care of myself/family - I put my clients before my interests.

It's a very fulfilling day when I can help someone who really needs my help!

Heart of a Servant

The true melting pot of cultures 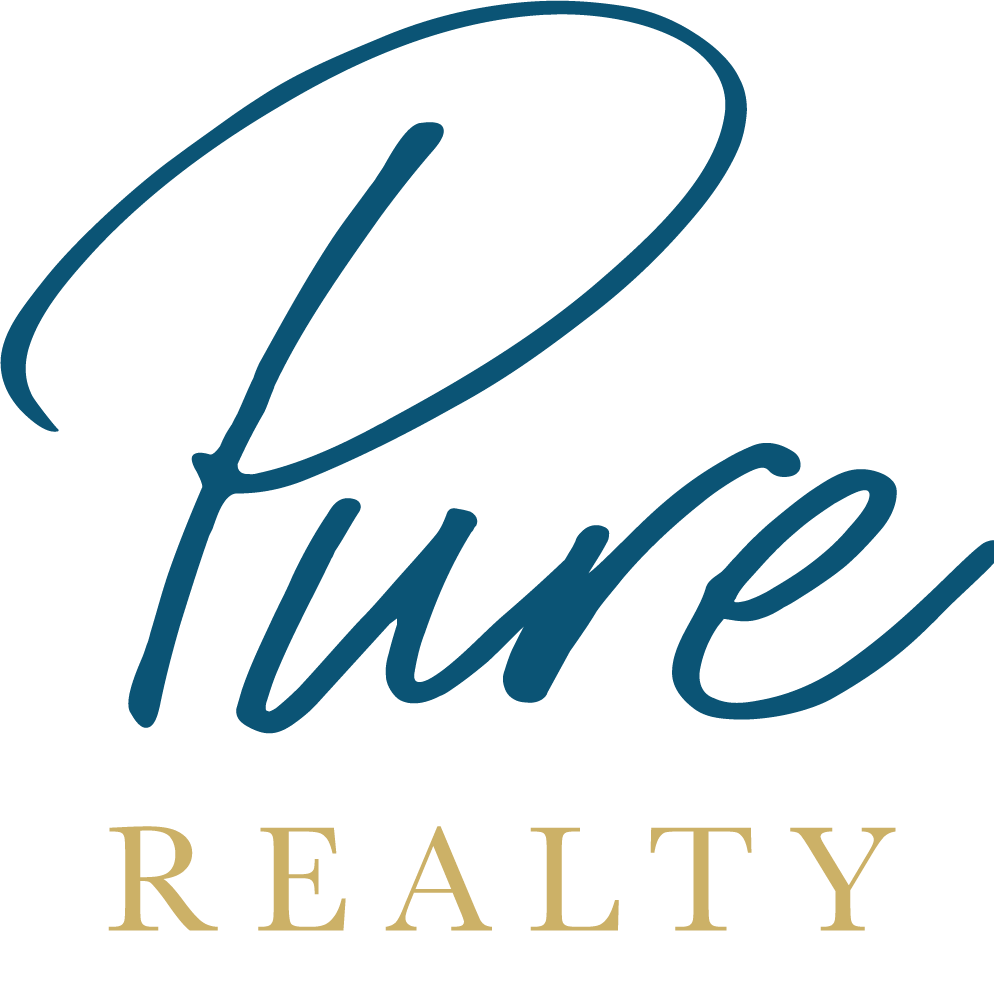