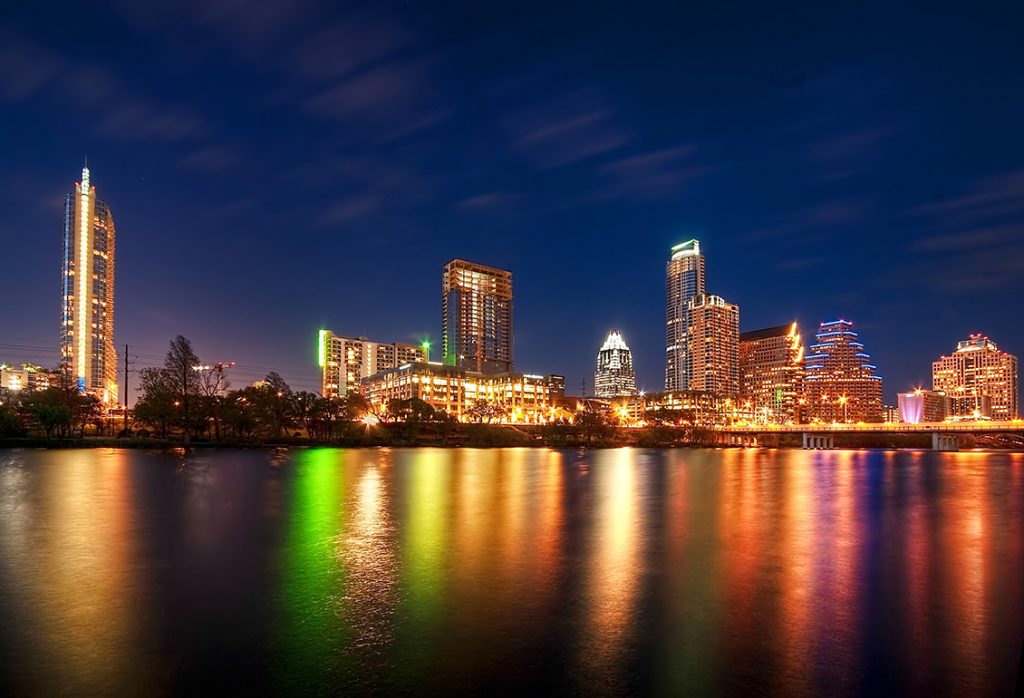 New year, new fun things to do in Austin! Here are five of the coolest events happening all around the city this January. Maybe we’ll see you there!

If you anticipate needing a major hangover cure after your New Year’s Eve celebrations, you’re going to want to buy tickets for this event. Twisted Texas’ Hangover Brunch Bus will be visiting three Austin eateries for brunch favorites like breakfast tacos, kolaches, chicken & waffles and many more delicious eats that are sure to kick your hangover in the butt. The bus (which is BYOB by the way) will feature a live band. Along with the food an adult beverage at each stop is included, in case you need a little hair of the dog. Purchase your tickets here.

They don’t call Austin the Live Music Capital of the World for nothing! During the first week of January you can catch tons of free shows around town. Hundreds of incredible local artists will be performing at some of your favorite venues including Mohawk, The White Horse, Historic Scoot Inn, Cheer Up Charlies, and more. Check out do512.com to find out where and when you can catch your local favorites!

Is one of your New Year resolutions to exercise more? Under Armor offers the perfect opportunity to get started! Join over 7,000 runners for the annual 3M Half Marathon kicking off at 7:30am (don’t worry, they say the course is mostly downhill). When you cross the finish line you’ll receive a one-of-a-kind “spinner” finisher medal and once you’ve recovered you can head to the finish line festival to celebrate with a cold beer from the beer garden. Register for the race here.

Sponsored by the Austin Area Heritage Council the MLK March & Festival honors Dr. Martin Luther King while celebrating diversity and multiculturalism in Austin. The day kicks off at 9am at the MLK statue where the march to Huston-Tillotson University will begin. After the march enjoy the MLK Community Festival featuring local vendors and musicians. They will also be taking donations for the Central Texas Food Bank so bring those canned goods!

See the classic movie Waitress come to life at the Bass Concert Hall. The star-studded, all-female creative team really knocks this one out of the park with original music and lyrics by six-time Grammy® nominee Sara Bareilles and direction by Tony Award® winner Diane Paulus. According to Marie Claire you don’t want to miss “this uplifting musical celebrating friendship, motherhood, and the magic of a well-made pie.” See showtimes and get your tickets here.